Python is superior to R for writing quality codes

Python is superior to R for writing quality codes!. R is good for short and dirty analysis, but Python is better if you want to perform significant work, we frequently hear or read.

We vehemently disagree with this claim because it is entirely feasible to develop production-quality code in R; we have done it, and others can do it as well.

You can consider a language’s intrinsic properties, such as its language constructs, syntax, functions, and available libraries when contrasting it with another.

However, you may also take a more empirical approach by rapidly displaying all the instances of the code written in either of the two languages that you have come across. 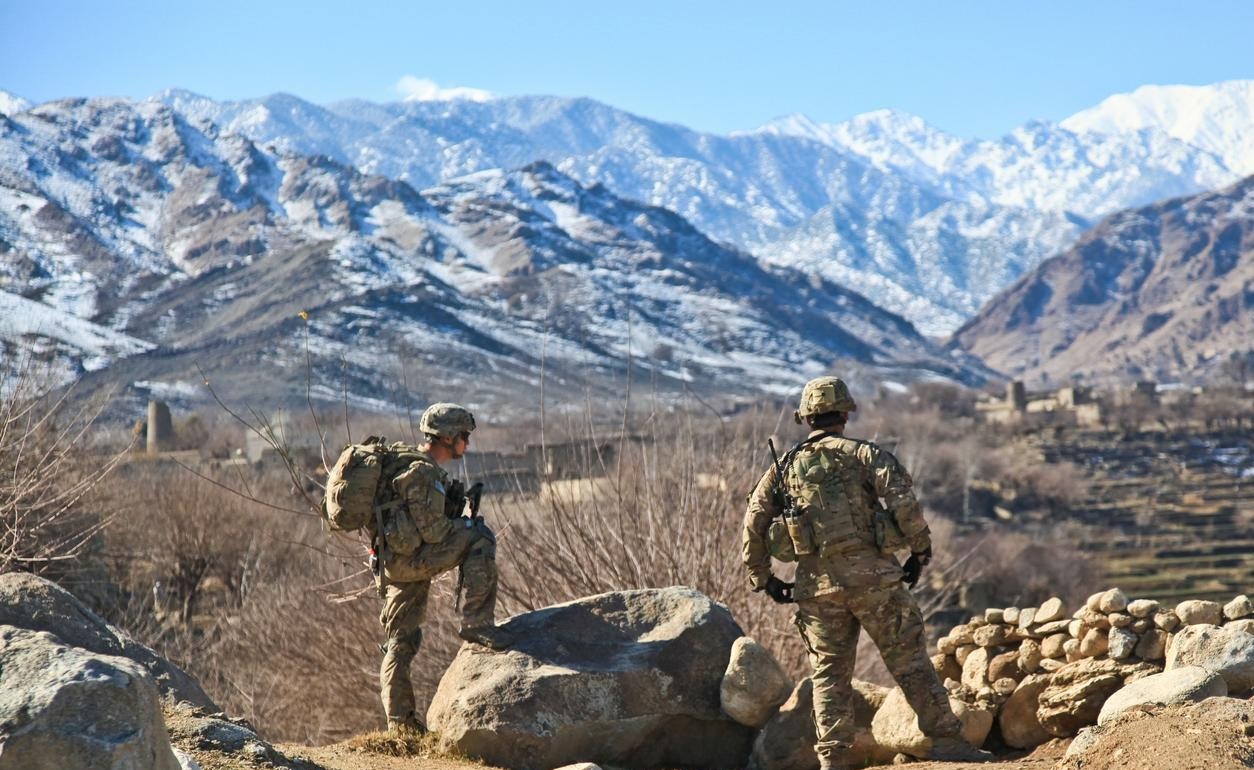 Python is superior to R for writing quality codes

Accepting this, there may be some truth to the statement that “the average Python code is of greater quality than the typical R code,” and it can be explained by the “human element.”

The common consensus is that excellent code should be legible (well documented, follow a consistent style,…), modular, reusable, dependable, tested, and, of course, do what it is intended to do.

However, there is no universal definition or measure of code quality. It should also be sufficiently quick and utilize the computational resources (memory, CPU) and time resource effectively.

The software consists of more than just the code; it also uses an algorithm.

Software that is algorithmically inefficient is not excellent software, regardless of the programming language you use or how strictly you adhere to the aforementioned code quality guidelines.

The majority of R users are trained scientists.

They frequently learn how to program in R on their own (the best resources for learning R are Google and YouTube! ), and even when they did receive formal instruction, it was typically only very brief and most likely included in a statistics lesson (exception made of professional statisticians and data scientists).

Additionally, they are probably unfamiliar with proper coding methods because they were probably not introduced to general computer science courses and concepts.

R is typically used as a support tool to carry out their primary task, which is conducting research. It is therefore important to complete the task at hand, including data analysis and the creation of tables and figures for a Ph.D. thesis, journal or conference paper, or project report for the funding source.

As a result, the code created is disposable, single-use software.

There is no problem with documentation or coding style; nonetheless, spaghetti-style single scripts rather than modular code are common, and hard-coded file locations and other parameters completely eliminate any chance of code reuse.

There is obviously no provision for effective error handling because, in most cases, the author runs the code interactively and fixes errors as they happen.

If the code runs right now on any computer with the same data set, It will be fine.

However, we shouldn’t hold them responsible too much, after all, it isn’t their responsibility to write effective and high-quality computer code; it is to create scientific results.

Producing good code is not that difficult once you get the hang of it, and even if the code was designed to be single-use, some of it could probably be used again, while writing bad code is nearly impossible.

Taking everything into account, we may claim that “average” R code frequently does not adhere to high-quality coding norms.

Surprising Things You Can Do With R »

Again, professional statisticians and data scientists stand out as an important exception because they frequently produce high-quality code that is made available as R packages on CRAN and other repositories because developing statistical and machine-learning methodology and tools is one of their primary tasks.

The majority of Python users have a background in computing. Python is frequently used at colleges as a medium to introduce computer science ideas.

Python users probably received some formal instruction in Python programming even if they didn’t have a degree in computer science because it was necessary for them to get the job.

In addition, they probably received formal training in basic computer science in addition to Python programming, even if they didn’t initially major in it, and they are familiar with good coding techniques.

Python is typically used by software developers, whose primary responsibility is writing code.

The program is designed to be executed repeatedly on various machines (and maybe even operating systems), with various data sets.

The code often handles failures gracefully, is resilient and reliable, and can handle rare circumstances.

Additionally, it is anticipated that the code will need to be maintained (bug fixing, adaption, evolution), maybe by other people.

As a result, the concepts of documentation, style, readability, and reuse naturally become a part of the development process.

Taking everything into account, we can claim that “average” Python code will frequently adhere to excellent coding standards.

Which programming language should I learn? »

We’ve attempted to investigate the theory on the antecedents of the notion that Python is more suited than R for developing production-quality code in this post.

It doesn’t, in our opinion, derive from the inherent qualities of the two languages and their ecosystems.

In contrast to their Python counterparts, average R users are likely less concerned with the quality of the code, which may be explained by their backgrounds and the prominence that programming holds in each of their separate occupations.

Naturally, the idea that Python is better than R for writing high-quality code is refuted by the ultimate outcome!