Surprising Things You Can Do With R

Surprising Things You Can Do With R, R has changed the way we think about data. R has had a significant impact on a wide range of data science fields, from machine learning and artificial intelligence to data visualization and analysis.

As a result, a large number of academic experts, data scientists, and analysts employ the incredibly flexible R programming language.

R, a long-standing participant in the TIOBE index that gauges the popularity of several programming languages, is utilized by individuals from all occupational fields. 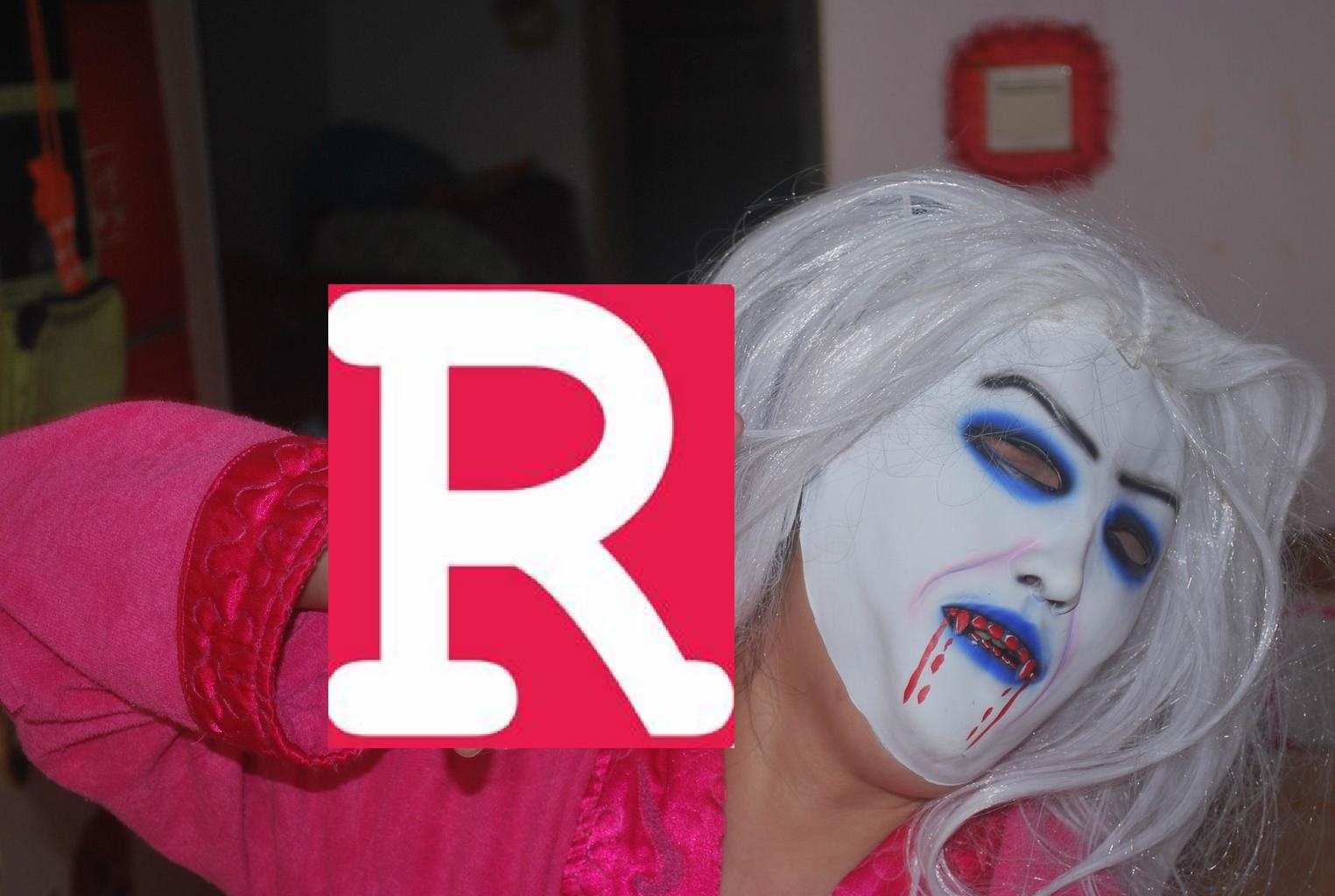 This post will explore the various applications of R and show what you can accomplish with it after learning it.

Without data visualization, understanding your data is virtually difficult. Data visualization converts the information you’ve collected and evaluated into understandable visual content, such as pictures and graphs.

Data scientists and analysts may make sense of trends in their data that would otherwise go undetected thanks to these graphics.

If you want to examine large data sets, data visualization is crucial, and R’s ggplot2 package is one of the better ones you can use.

To fully utilize R, mastering ggplot2 is a smart initial step to take. The program enables users to create almost any type of data plot they desire.

You might also think about combining the syntax provided by the ggplot2 package with applications like Plotly or Shiny.

These will enable you to add customization and interactive elements to your data visualizations and dashboards. If you collaborate with a front-end developer, you can take advantage of their abilities to improve the readability and impact of your visuals.

A nice option would be to look at classes that cover data visualization using ggplot2, Plotly, and Shiny in the interim.

When it comes to using and learning R, you must perform exploratory data analysis as soon as you receive fresh data in order to understand what your dataset consists of.

Users of R’s “tidyverse” package, which comprises tidyr and dplyr, can explore, modify, and perform calculations on their datasets.

The tidyverse suite of programs features an intuitive syntax that enables users to find the answers they need without difficulty.

It’s a good idea to look at classes that focus on manipulating data with dplyr and tidyr if you’re interested in exploring, manipulating, and calculating datasets using R’s tidyverse suite of packages.

You’ll need the means to ensure that your data analysis is rigorously scientific if you want to learn and master the R programming language.

Statistics are exactly what you need to make sure that your data analysis adheres to scientific rigor, and R is the language you can use to make use of several statistical tools.

R perhaps has the most capabilities that are devoted just to statistics of all the computer languages that are accessible for usage.

Are you interested in making the most of the power that R can provide you with statistics? You should look into several courses that expose you to linear and logistic regression, A/B testing in R, and statistics.

It’s understandable why machine learning is one of the subjects that the data science community discusses the most.

Data scientists and analysts may automate the process through which they derive critical insights, spot data trends, and create extremely precise predictive models thanks to machine learning.

The best thing, though? To harness the potential of machine learning, you don’t need to employ explicitly stated programming instructions.

Machine learning is fundamentally the art of making predictions using the power of data. Similar to statistics, R provides its users with a vast selection of tools that let them run as many machine learning models as they like.

5. Use R Markdown Documents to Automate the Reporting

How come this is the case? This is primarily due to R Markdown’s ability to execute R-written code while a document is being produced.

R Markdown is a simple and lightweight markup language that is an extension of Markdown. R Markdown takes one step further by supporting the R programming language, whereas Markdown allows users to add things like headers and lists to their pages.

If you’re unsure of why this is significant, bear in mind that you’ll need to be able to present your findings in a report once you’ve finished your data analysis.

The tool you require to organize your results into clear reports is R Markdown. Users are provided with an intuitive syntax that enables them to construct reports in a variety of formats, including textual papers, visual presentations, and books.

It’s also important to note that R Markdown enables users to include information in their documents that is pertinent to the sophisticated computations they perform.

You may, for example, include the findings of a survey you performed that takes into account the responses of many respondents in the R Markdown-generated reports. R Markdown makes it possible to create tidy, aesthetically pleasing documents that include actual data.

Nearly all areas of data science are covered by the R programming language, which has drastically changed how data scientists and analysts approach their data.

Once you learn how to use it, R has a wide range of potential applications. We hope the five unexpected things we’ve discussed will encourage you to start using R.

If you feel anything adds to this please comment below.