There are four different components of a time series, namely:

It measures long term changes occurring in a time series without bothering about any short-term variations occurring in between. In other words, secular trend measures the smooth and regular long-term movements.

Seasonal variation measures the short-term fluctuations observed in a time series data, specifically in a particular year. For example, particular item or product has more sales in a particular season, like rain coats in rainy season etc.…

Cyclic variation relates to periodic changes, particularly in a business. A cycle contains more than a year period. For an example cycle variation is like ups and downs in business, recession, recovery, etc.

Cycles related business are named as business cycles or trade cycles. The duration of business cycle varies from one business to another business, its completely depends on a type of a business.

Large number of factors responsible for occurrence of cycles,

Irregular variation also called as random variations. It is not possible to think of them of occurrence, directions and magnitude. The variation is occurring basis of earthquakes, floods, wars etc.

Irregular variation also known as in another name is residual variation.

Usually, Y denotes the yield or effect of the factors.

Trend(T), Seasonal (S), Cycle (C) and Irregular variation is (I)

In case of addition model

The additive model is based on the assumption that the four components are independent. Additive models are very rarely used and it is not appropriate for future events.

The essential requirements are 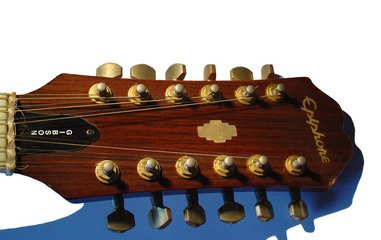 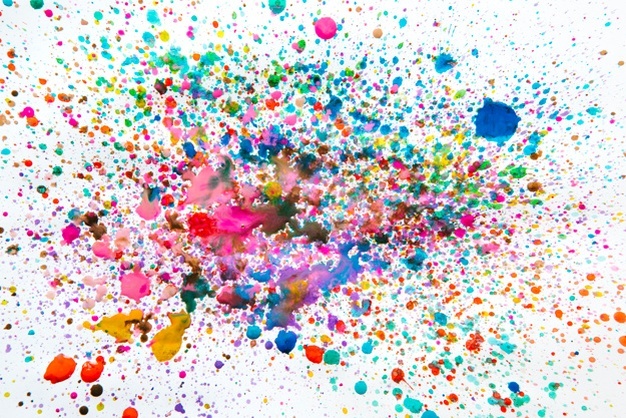