Why Python is an Important and Useful Programming Language

Why Python is an Important and Useful?. Python refers to a high-level language for programming which serves a general purpose and is extremely popular among programmers. 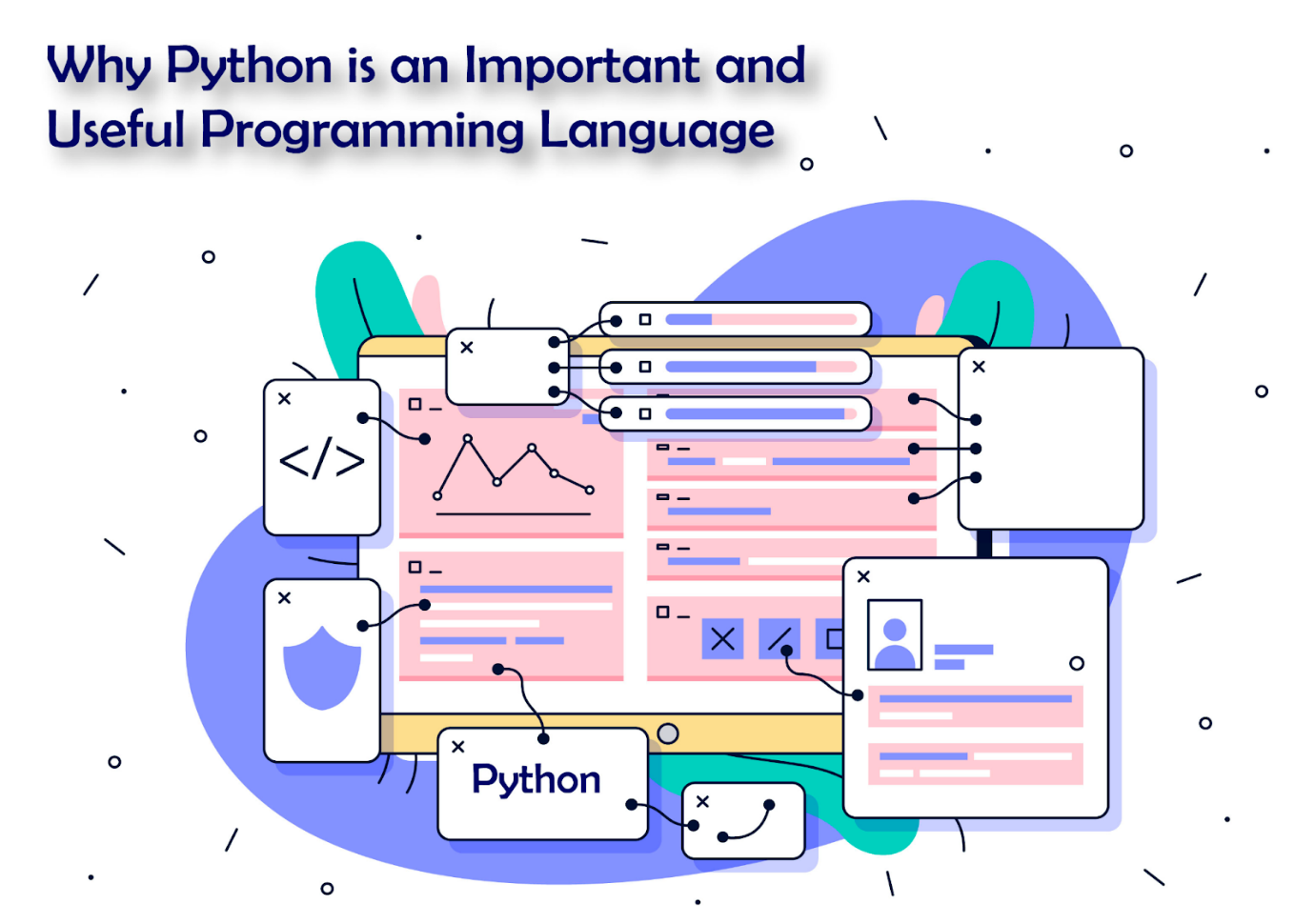 Usually, the beginners are suggested to study python programming language as it is uncomplex and comparatively adaptive to use.

Python is essentially considered very difficult to approach because of its name. It is a very general-purpose and familiar language that is very adaptive to learn and can also increase the chances of yourself getting great career opportunities when proficient.

Why is Python Important? 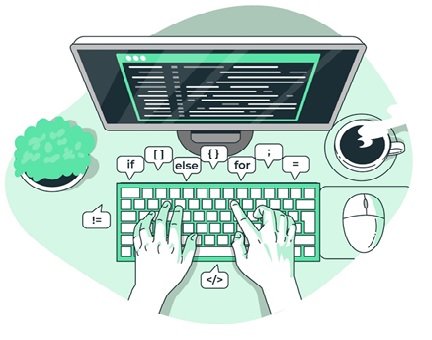 When you learn python and become proficient in the same, there is a high chance that you may:

Why is python a useful language? 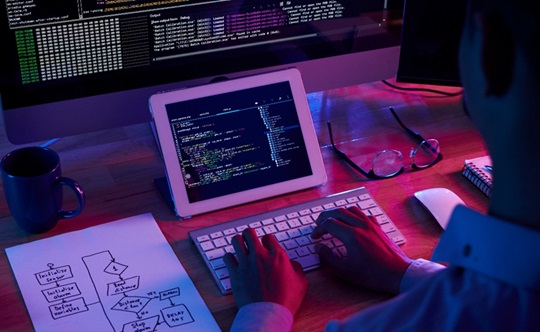 Python is an expert programming language that supports many operating systems and supports interpreters for running the scope on specific tools and platforms.

Python is already an interpreted programming language that allows the user to run the same code on multiple devices simultaneously without recomputing.

Hence the best part about python is that you will not be required to recompile any code without checking the impact of the changes and run the application code immediately.

This factor of python makes it much more adaptable and easy for the user to make the code changes without an increment in development time.

Types of Numbers and Calculations in Python »

When creating web applications and development, you must focus the most on the quality of the source for simplifying the updates and maintenance for future purposes.

The rules of python permit the user to express its concepts without actually writing any additional codes. Unlike many other programs, python emphasizes the most the code readability and allows the user to use English keywords in place of keywords.

Python can be used for building custom applications without the need to write any additional codes. The readable codes can help you maintain and update the existing software without investing extra time and effort.

The python library is extensively vast and standard, which makes python’s score much higher than all the other programming languages.

The standard library allows the user to choose from a vast range of modules based on their precise needs. Every module enables the user to add functionality to the python application without writing any additional codes.

A specific range of modules is available for the user to implement the perform string operations, management of operating system interface, web services etc.

The users can even gather a lot of information regarding various modules by browsing with python library documentation.

Python can be used for both desktop and web application development. Python is also extensively considered for developing numeric and complex scientific applications.

Python is mainly designed with a vast range of features for facilitating data analysis and visualization. To create custom big data solutions, you can use the data analysis feature of python.

The data visualization libraries and the APIs provided by python help you visualize libraries and present the available data in a much more appealing and effective manner.

Python usually makes it very easy for the user to perform the coding and testing all at once by adopting test-driven development.

As a developer, you can quickly write the desired codes before writing and use these tests to assess the application code continuously.

Python features vibrant types of systems and automatic memory management. All the programming prototypes and python language elements help the developers make use of python to develop complex software applications.

Python is a very intellectual and useful language for beginners, so if you are planning to have a career in programming, python can be the best start for you.