Data analytics Interview Questions and Answer are a major part of the data science interview and the path to becoming a data analyst, data scientist, machine learning engineer, data engineer, or statistician.

1. How is KNN different from k-means clustering?

2. What is the difference between supervised and unsupervised methods?

Unsupervised learning does not require any labeling.

Bayes’ Theorem gives you the posterior probability of an event given what is known as prior knowledge.

What is mean by NULL Hypothesis

4. What is mean by “Naive” in Naive Bayes

Naive Bayes is considered “Naive” as it makes an assumption this is truly not possible to look at actual-existence data: the conditional chance is calculated because of the natural product of the character changes of components.

5. What’s the difference between Type I and Type II errors?

Type 1 error:- Reject Ho when it is true and Type II error:- Accept Ho when H1 is true

6. Which is a more important model accuracy or model performance?

The ROC curve is a graphical illustration of the contrast between true positive rates and the false positive rate at various thresholds.

It’s frequently used as a proxy for the trade-off among the sensitivity of the model (proper positives) vs the fall-out or the opportunity it’s going to cause a fake alarm (fake positives).

8. How would you deal with an imbalanced dataset?

Need to understand, what is mean by imbalance dataset, 90% classification in the group and remaining in another group.

1.         Collect more data points and adjust imbalances in the dataset.

2.         Resample/reshuffle the dataset to correct for imbalances.

3.         If algorithm accuracy is not adequate then try a different one on your dataset.

9. When should you use classification over regression?

10. What are your thoughts on the best data visualization and source datasets?

Define your views on how to properly visualize data and your personal preferences when it comes to software tools.

Popular tools are R’s ggplot, Python’s seaborn and matplotlib, and tools such as Plot.ly and Tableau.

Questions like these try to get at the heart of your machine learning interest. Quandl dataset used for economic and financial data, and Kaggle’s Datasets collection for another great list. 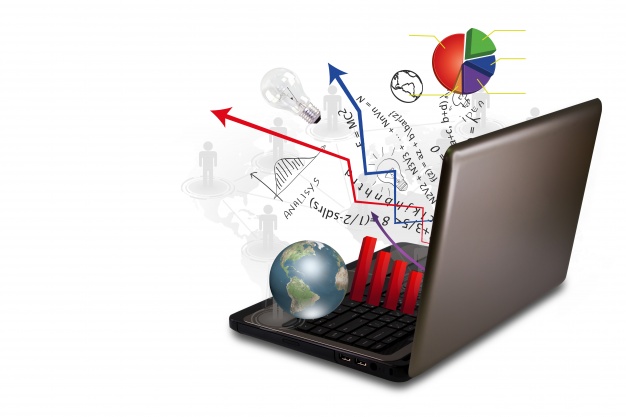 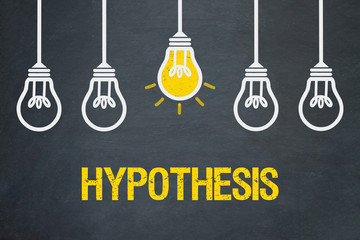