The proportions test is used to compare two observed proportions or single sample observations. This article describes the basics of proportions analysis in R.

In statistics, we can define the corresponding null hypothesis (H0) as follow:

R functions prop.test() can be used for calculating proportion significance.

from a hypothesized value (P0). This is called the hypothesis of inequality. The hypotheses may be stated in terms

of the proportions, their difference, their ratio, or their odds ratio, but all four hypotheses result in the same test statistics.

The p-value of the test which is less than the significance level alpha = 0.05. We can conclude that the proportion of samples is significantly different in the two groups with a p-value = 0.0001728.

One Sample Analysis in R 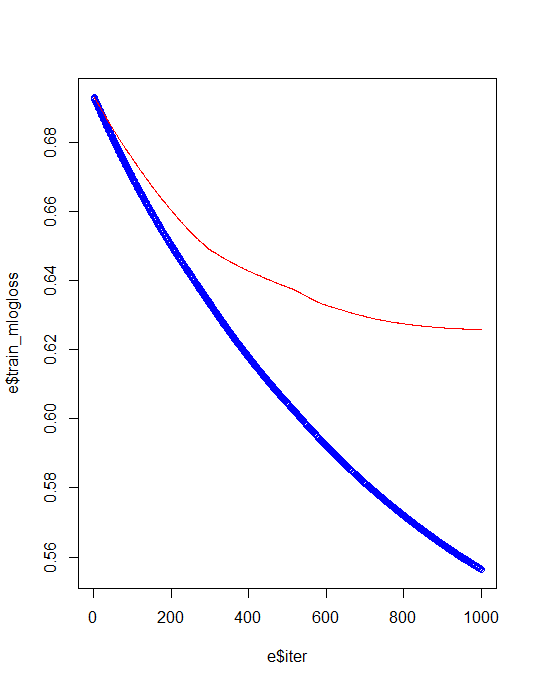 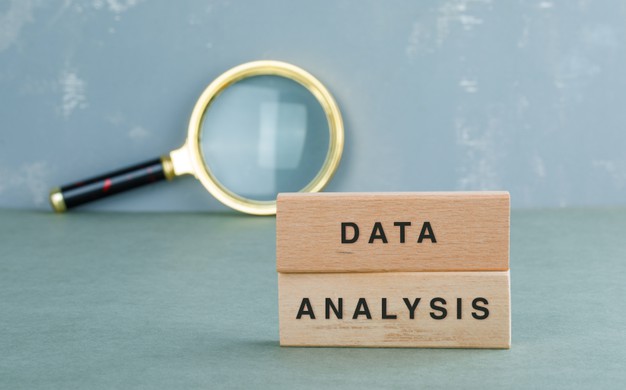 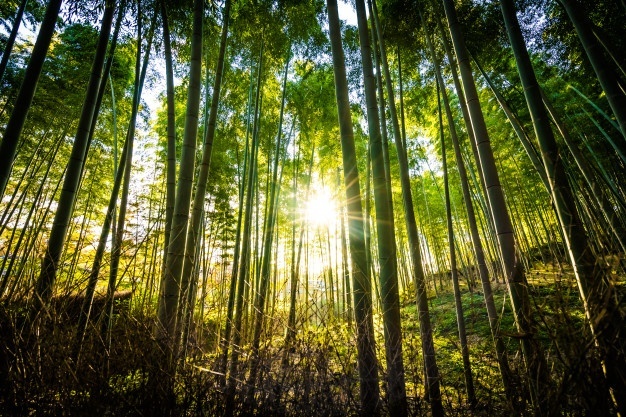